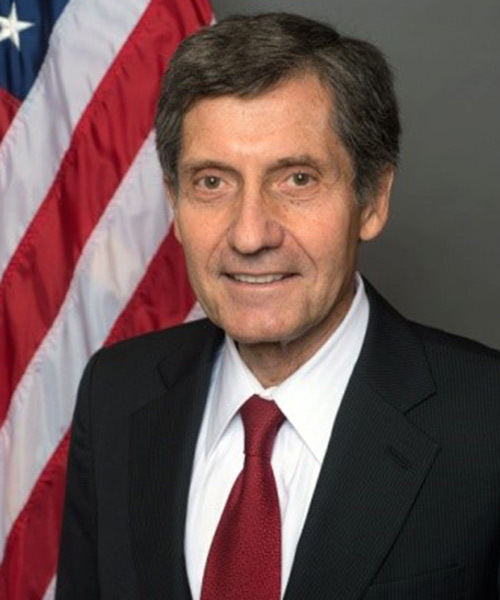 As the current Senior Advisor for the Director of National Intelligence, Ambassador Joseph DeTrani also worked as the primary negotiator for the six-party nuclear talks with North Korea. His proficiency in diplomacy and regional knowledge for Asia enables him to teach on the US-China strategic relationship for DSS. Ambassador DeTrani’s work with foreign counterparts on nonproliferation issues also enables him to lecture on the issues of weapons of mass destruction.