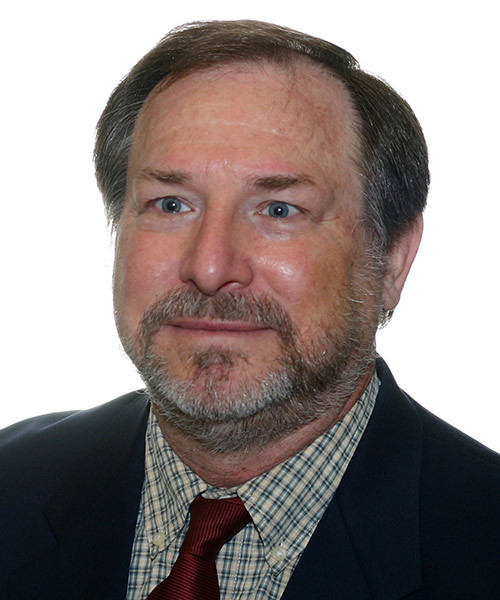 An award-winning author, co-author, or editor for nearly 150 publications, Dr. Keith Payne served as the Deputy Assistant Secretary of Defense for Forces Policy and as a Senior Advisor to the Office of the Secretary of Defense. He is the co-founder for the National Institute for Public Policy and also has  acted as a commissioner on the bipartisan Congressional Commission on the Strategic Posture of the United States. For DSS, Dr. Payne teaches advanced courses on nuclear deterrence and strategy.

Head of U.S. delegation in numerous allied consultations on missile defense and nuclear policy;
Head of U.S. delegation, “Working Group Two” negotiations on BMD cooperation with the Russian Federation;
Responsible for implementation of the 2001 Nuclear Posture Review;
Contributed to the formulation of U.S. position on the 2002 Moscow Treaty;
Office responsible within DoD for the rollout of the 2002 Missile Defense Deployment Program.