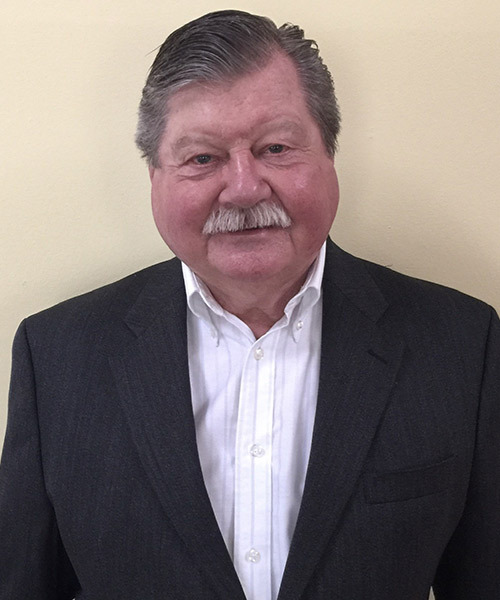 Previously serving as a senior analyst at the National Institute for Public Policy, Dr. Andrei Shoumikhin uses his early education in Russia to continually develop his expertise in the region pertaining to security issues. His faculty position at DSS highlights his knowledge in the courses connected with international security, contemporary security issues in the former USSR and security issues in the Caucasus and Central Asia regions.

Edited and published special reports on BMD, WMD proliferation and counter-proliferation in cooperation with the National Institute for Public Policy; Managed studies on ethnic relations and conflict resolution in the New Independent States in association with the Carnegie Foundation for International Peace and the Helsinki Institute of Strategic Studies.