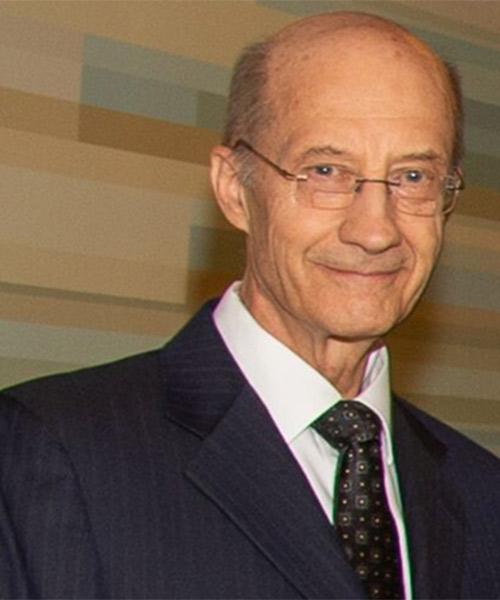 As the esteemed director of the DSS program, Dr. John Rose graduated from DSS when the program was still located at the University of Southern California. He also teaches courses relating to NATO & European Security Issues; International Terrorism; Military Operations; and Leadership for National Security Professionals. His career in the public policy sector is considerable as both an Army General and the director of an international education program.